Energy consumption has been increasing affected by many factors such as population growth, energy price, etc. This paper utilizes data analysis to examine energy consumption data and its correlation the GDP growth, particularly in case of Indonesia. The data observed in this study comprises a record from 1961-2018. An exploratory data analysis was employed to comprehend the features of the data, while beforehand a pre-processing and testing were conducted to prepare the data. Data visualization was built then a Spearman correlation rank was also performed to see the association among variables. The result shows that the energy consumption is dominated by fossil generated energy i.e. oil, coal, gas. Meanwhile, the renewable energy was started to use since early 2000 with a huge leap of consumption on solar energy. The result of correlation ranking indicates that the energy consumption and the GPD growth has no significant association as the rank value is negative and the p-value is greater than the chosen significant level. Thus, we can conclude that the higher energy consumption does not directly affect the increase in GDP. 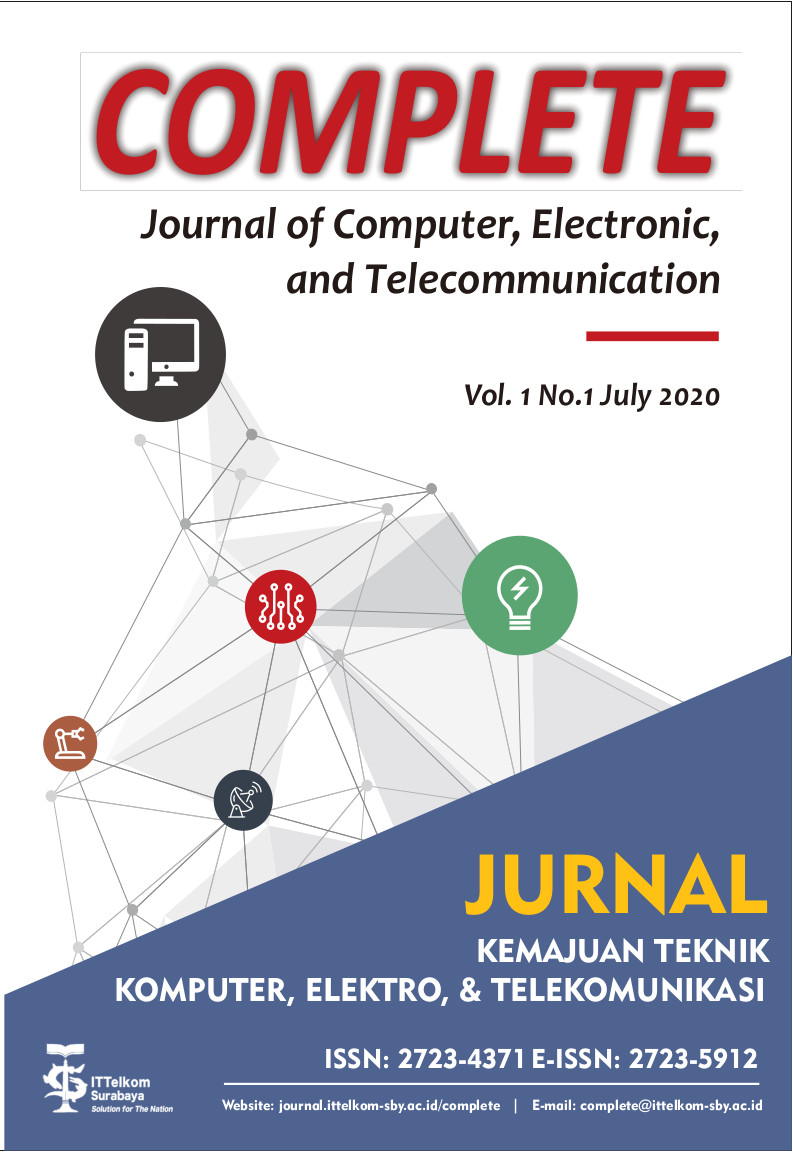