Student attendance system is needed to measure student participation in a classroom, especially in Institut Teknologi Telkom Surabaya. Several at- tendance systems have been proposed based on manual presence. This is a high- ly important problem. The administration requires careful follow-up, taking care of it and not being lenient. The previous systems are inefficient in term of processing time and low in accuracy. This paper aims to propose student at- tendance system using QR code based on mobile application. To ensure the stu- dent attends in the classroom, QR code contained the time information was generated and displayed at lecturer presentation. The student only needed to scan the displayed QR code using his/her android or IOS smartphone. The code was then sent to the server for attendance process. The proposed work was de- signed and implemented using Android Studio, Objective C, and UML (Unified Modelling Language). The experimental result shows that the proposed attend- ance system only needed 0.000030s to recognize a QR Codes in the server. 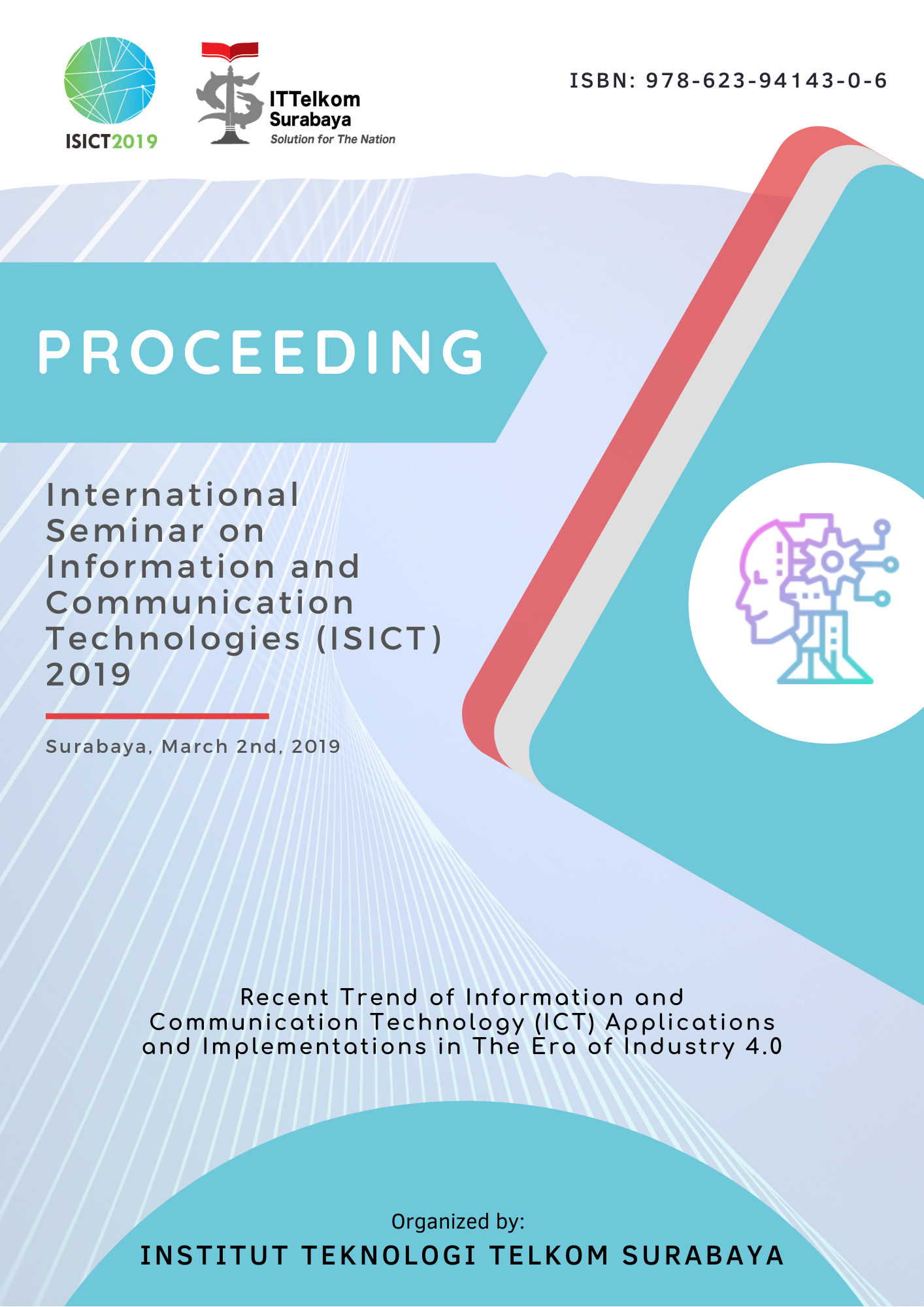